New Delhi, Jun 27: A notice from Twitter was posted by journalist Rana Ayyub in which she was informed that her microblogging site was withheld in India under the Information Technology Act 2000.
On Sunday she took to her Twitter to post the notice and wrote, ‘ hello @Twitter, what exactly is this.’

The notice from Twitter read, ‘in order to comply with Twitter’s obligations under the Indian local laws, we have withheld the following account in India under the country’s Information Technology Act 2000: the content remains available elsewhere.

In another development, WhatsApp moved the Delhi High Court and said that the new digital rules mean end to user privacy.

New Delhi, Feb 08: The government has asked Twitter to remove nearly 1,178 Pakistan-Khalistanis accounts which are spreading misinformation about the farmer protests.

Sources tell OneIndia that the government has identified these accounts which are spreading misinformation and posting provocative content around the farmers’ protest.

New Delhi, Feb 03: The government today put Twitter on notice for unblocking of over 250 accounts and posts that talked about farmer genocide.

The government also issued notice to Twitter saying that the social media company was violating the Information Technology Act’s Section 69 that provides for 7 years imprisonment. 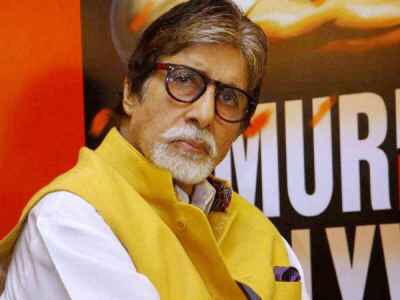 Bollywood superstar Amitabh Bachchan has induced some curiosity after he started following several Congress leaders. There has been wide speculation over this considering that he had long ago drifted away from the party.

The BJP’s social media team said that Prime Minister Narendra Modi following someone on Twitter does not amount to issuing the person a character certificate.

The Twitter account of Gurmeet Ram Rahim, the Dera Sacha Sauda chief convicted on rape charges has been withheld. When one opens the account the message reads, ” Withheld in India.” 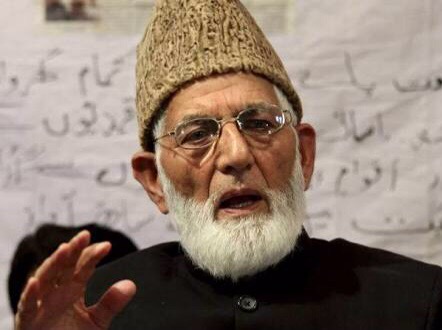 At a time when internet and mobile phone services are banned in Jammu & Kashmir, how is it that only separatist Syed Ali Shah Geelani continues to regularly post on his Twitter and Facebook accounts — and spread venom against India — that too while he is under house arrest and is not supposed to have access to the Internet and mobile phones? Either the 86-year-old Geelani is very tech-savvy as well as resourceful enough to be able to obtain access to communications devices even when under house arrest, or someone else is putting up posts on his Twitter account, @sageelani and Facebook account syedaligeelani.
Read more 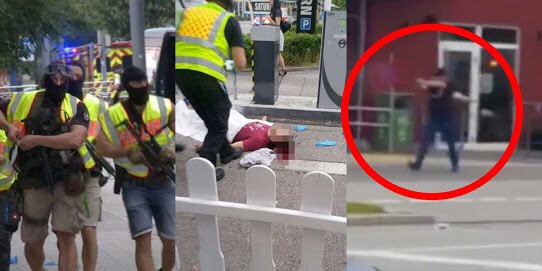 Berlin, July 23: Pro-ISIS handles on Twitter hailed the attack at Munich, Germany in which at least 9 persons were killed. A shooter opened fire at a shopping centre at Munich and officials have termed it as an act of terror. The shooter who opened fire shot himself later, the police said. Although the ISIS has not claimed responsibility for the attack as yet, supporters of the terror group were quick to take to their Twitter accounts to hail the incident. Most of the tweets posted spoke about the expansion of the ISIS in Europe.
Read more