New Delhi, Dec 03: The Rajasthan police recently nabbed one Nibab Khan on the ground that he was working for the Pakistan’s spy agency ISI. The police said that he had been working as a spy and sharing sensitive information with Pakistan since 2015.

He is suspected to have received renumeration from Pakistan for supplying sensitive information relating to the Indian Army. Khan was arrested by the Rajasthan Police CID with the help of the central agencies under the Official Secrets Act. He was also said to be in touch with officials in the Pakistan High Commission.

New Delhi, Sep 20: The Bengaluru police has apprehended one person who was providing information regarding the defence establishment.Y

The police said that they had apprehended a person who is a resident of Rajasthan on charges that he was sharing sensitive information relating to the Indian Army with foreign agencies. 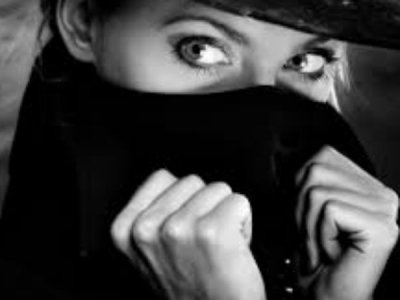 New Delhi, May 18: An Army clerk who was arrested on charges of spying for the ISI was honey-trapped by a well trained woman.

The police in Madhya Pradesh arrested the 26 year old clerk on the charge that he was leaking vital information relating to the Indian Army to the ISI.

Jaipur, Mar 14: A 36 year old man accused of spying for Pakistan has been held by the Rajasthan police.

The man has been identified as Nawab Khan a resident of Gaanga village. The was arrested from Jaisalmer under the provisions of the Official Secrets Act. 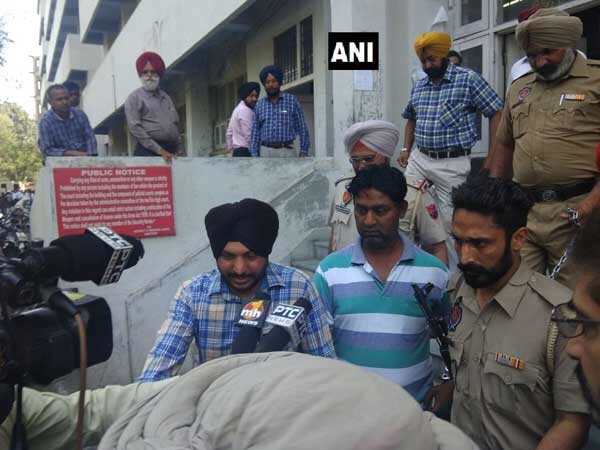 There has been an increased attempt on the part of both Pakistan and Chinese agencies to trap Indian youth who are poor and unemployed, Intelligence Bureau officials have said. There is a systematic pattern that is in place to trap such youth and these revelations were made following the arrest of Ravi Kumar. He was arrested in a joint operation by the State Special Operations Cell and the Military Intelligence Investigations show that Ravi Kumar was poor and hence fell into the trap of the ISI. 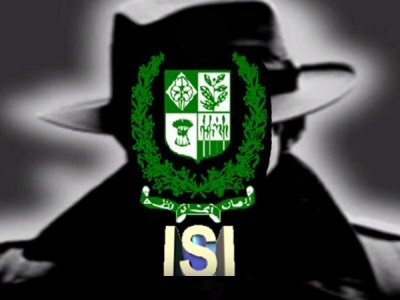 A joint operation by the State Special Operations Cell and the Military Intelligence led to the arrest of an ISI spy, the Punjab police said.

A man suspected of having ISI links has been arrested in Punjab. Police sources say that the arrested person has been passing on information relating to troop movement and other sensitive details for the past year.

Khulbhushan Jadhav who was accused by Pakistan of being spy has been sentenced to death on charges of espionage. He was arrested in Balochistan in 2016 on charges of spying on Pakistan, a charge that India had vehemently denied.

The arrest of Sadiq Khan an alleged spy on the payrolls of the ISI has given the police a lot of information on the network works in India.
Sadiq was detained at the Jodhpur railway station on Saturday following which he was quizzed by both the police as well officers from the Intelligence Bureau.