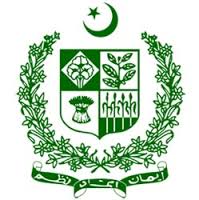 New Delhi, June 01: A terror module in Punjab backed by the ISI was busted in the nick of time. The module was being run by the ISI backed Babbar Khalsa International.

The police said that the two men who were arrested were providing weapons and funds to the sleeper cells that the Babbar Khalsa International, which were set up in Punjab. The duo arrested were identified as Jagdev Singh and Ravinderpal Singh. They have been booked under the provisions of the Arms Act, Explosive Substances (Amendment) Act 2001 and the Unlawful Activities (Prevention) Act.